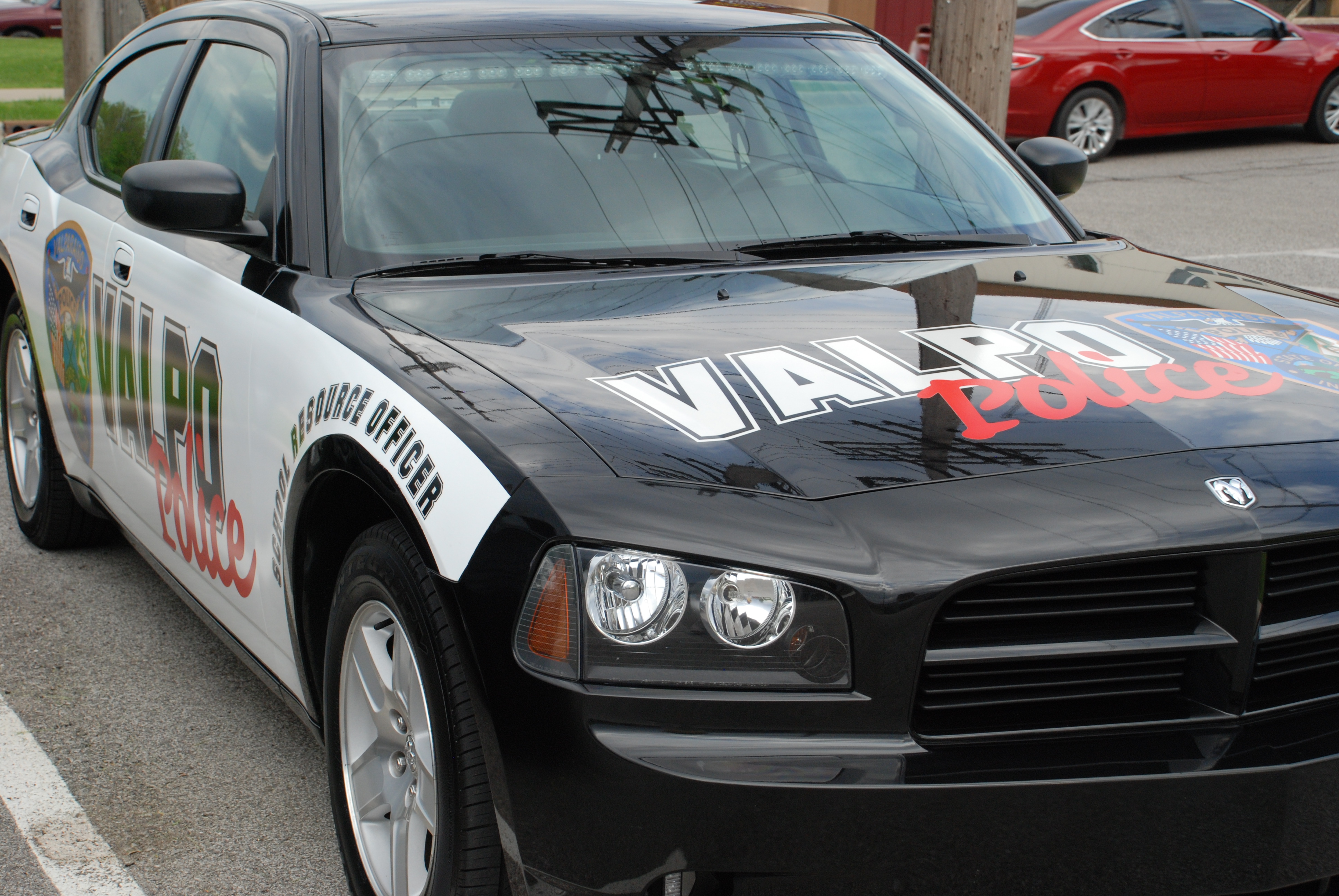 The concept of having police officers in schools has actually been around since the 1950s in communities all across America. In the late 1970s, the Valparaiso Police Department begin by partnering with the Valparaiso school system and assigning detectives to act as liaison officers within the high school.

Lieutenant Ed Blakley is assigned full-time at Valparaiso High School. A full-time presence inside the schools is a large reason students and faculty openly communicate with the police department. Open communication provides trust in law enforcement, security in the schools, and a friend to many of the students that have attended the schools.